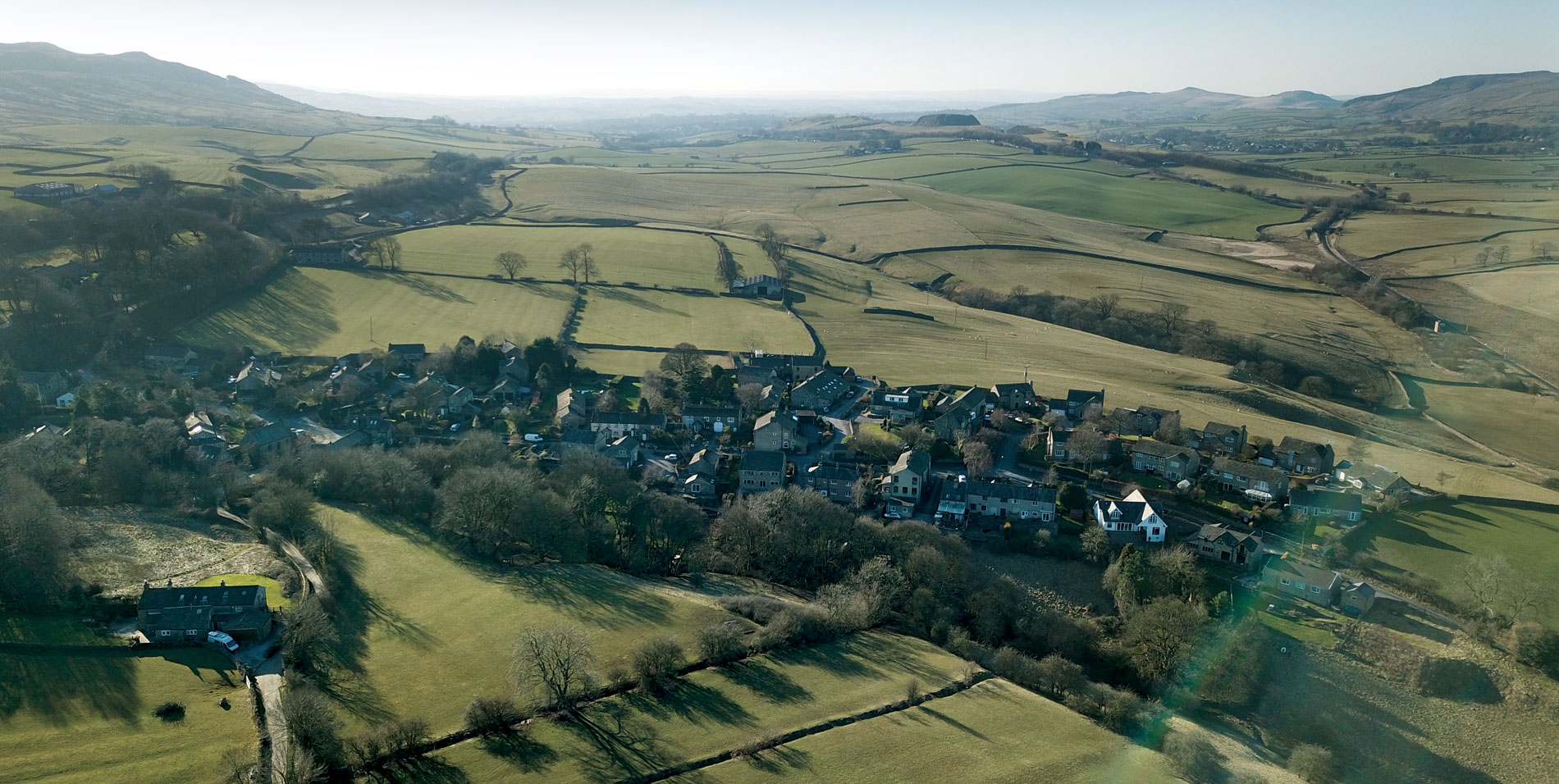 In 2008, the community was involved in a consultation on Yorkshire Water’s planning proposals to replace the 4 x 40m-high wind turbines at Chelker Reservoir with 2 larger ones, each 125m high.  The planning authority eventually refused the application.

In 2010, Kelda Water submitted revised proposals for 3 x 80m turbines.  Following further consultations and objections raised by English Heritage and the Yorkshire Dales National Park Authority, as well as the Parish Council, this application was withdrawn.  The subsequent application, for 2 x 75m turbines instead, was also refused, and the turbines have now (September 2013) been dismantled.

Here is a copy of the Parish Council’s objection to the application.  This was made  following the results of local consultations showing the majority of the community opposed to the development.

For background information, please also see here the Parish Council’s responses to the earlier 2010 (withdrawn) application, and to the 2008 (refused) application.

Speech 6 to CDC re Wind Turbines at Chelker Reservoir